HomeBlog
Published
May 28, 2020
“Jaye was a very well respected member of our community and was admired by everyone who shared her enthusiastic approach to life,” said Managing Director for LWP Property Group, Mr Danny Murphy.

Adam Lange the Associate Director of Plan E, who were very proud to be behind the project, said “Jaye’s Garden has been named in remembrance of Jaye Radisich in gratitude to her contribution to the Ellenbrook community and will be a place for quiet reflection within the Town Centre,”

Jaye Radisich was the first MP to have office in Ellenbrook following her win of the seat of Swan Hills in 2001 whilst finishing her law degree. She is well recognised for being someone who listened to the needs of the residents and became a champion for the rapidly growing community in its critical formative years.

“It has been on honour to provide a place for the community to acknowledge her in this way.”

Jaye Radisich passed away in 2012 from a rare form of Kidney Cancer at just aged 35.

Mr Lange echoed Mr Murphy’s thoughts, saying the garden was a place of great significance that was created to honour and respect Jaye’s contribution to Ellenbrook.

“The form of the garden is inspired by Jaye’s career as a politician with curved walls and a stage providing a speaker’s corner.

“The surrounding artwork and planting reflect her cultural heritage with a combination of native and Mediterranean references utilised in a ‘gardenesque’ style.

“All the while set within the park inspired by another woman, Ellen Stirling for whom Ellenbrook’s name is derived from. The two women, separated by many years, but intrinsically linked through their overwhelming contribution to the Ellenbrook story.

“It was an absolute privilege to have been involved in this project,” Mr Lange said.

Ellen Stirling Gardens and Jaye’s Garden can be found on Hesperia Parade, in Ellenbrook.

Thank you! Your submission has been received!
Oops! Something went wrong while submitting the form.

PLAN E has recently expanded our broad skill set with the development of our 3D visualisation capability. Through the use of a suite of rendering technologies, we are now able to offer our clients the option of generating detailed, realistic 3D imagery and videos that can bring their projects to life during the design stage.
Studio Update

It certainly is a challenging time in Melbourne at the moment and our thoughts are very much with our fellow Victorians at this time!
Design

With the recent lockdown, there has been an increased focus on using our parks for recreation and activity. Kings Park is a great destination for outdoor exercise, and at the same time exploring the myriad delights this iconic world-renowned park has to offer.
Studio Update

PLAN E is proactively responding to the ongoing COVID-19 situation and its potential impact on our staff, clients, associates and current projects.
Awards 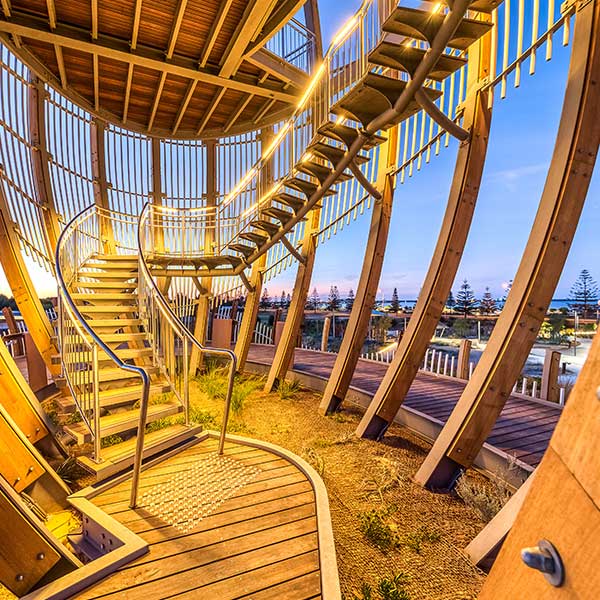 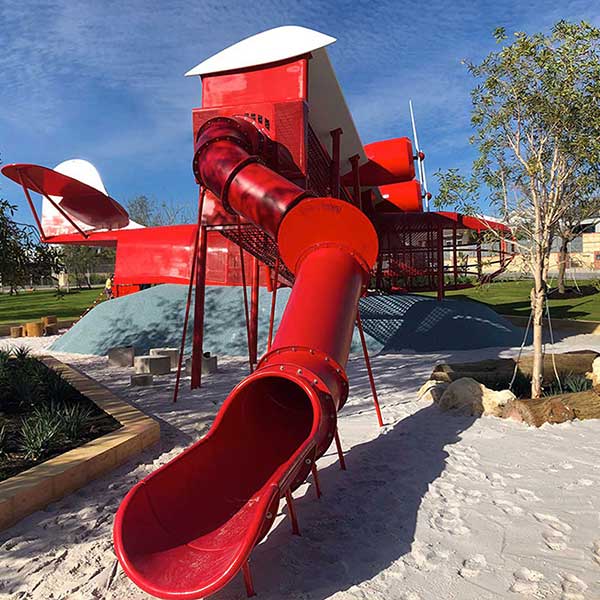 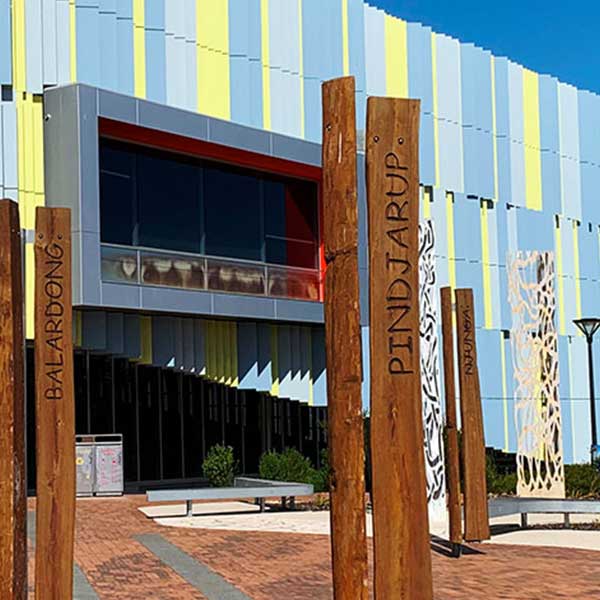 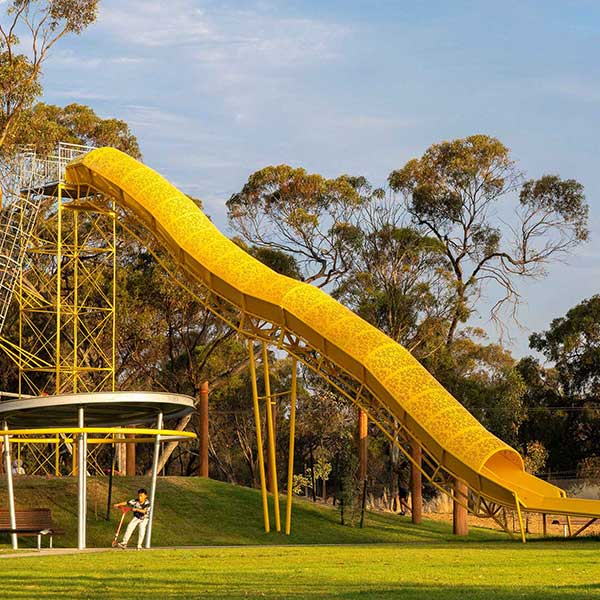 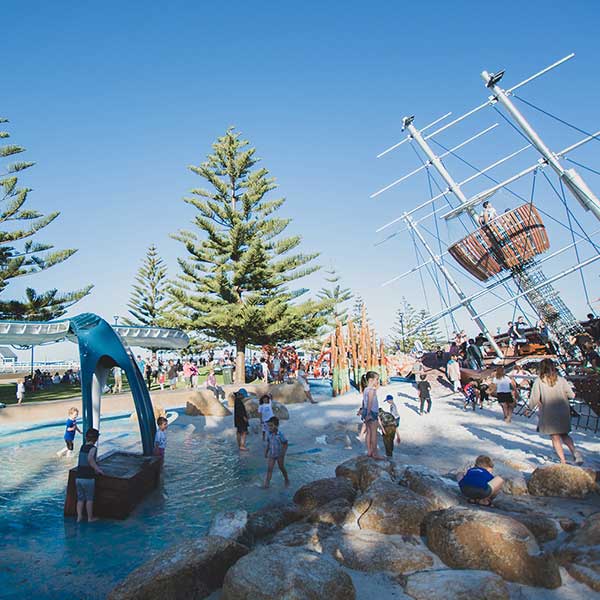 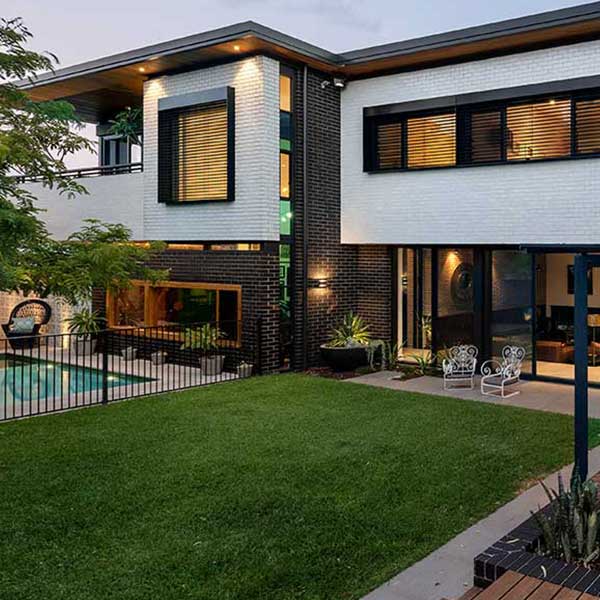 We acknowledge and respect Traditional Owners across Australia as the original custodians of our land and waters, their unique ability to care for country and deep spiritual connection to it. We honour Elders past, present and emerging whose knowledge and wisdom has and will ensure the continuation of cultures and traditional practices.